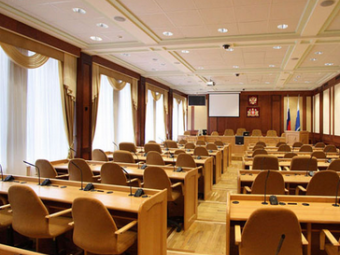 According to the results of 2011, production volume of nanotechnology products in the Sverdlovsk region reached 257 M RUR, 11 new products were manufactured, five new productions were established, including instrumentation, electrical industry. This has been announced by the Sverdlovsk region Deputy Minister of Industry and Science Vladislav Pinaev at the meeting today.

According to the Regional Government website one of the measures to support businessmen in this area is the subsidy assistance from the regional budget for the expenses compensation associated with the introduction and development in nanotechnology. Last year, the total amount of funds allocated to it totaled 25 M RUR, another 73 M RUR were drawn from extra-budgetary sources.

In addition, about 60 M RUR from the regional budget and extra-budgetary sources was sent directly on the development of scientific and research and development work in nanotechnology.