The Skolkovo Fund announced a contest of innovation projects on the generation and accumulation of electric and thermal energy, OJSC RusHydro, JSC Siberian Generating Company, the Energy without borders Fund and Gazprombank support the competition.

This was stated by Vasily Belov, the Executive Director of the Skolkovo energy efficient technologies cluster, at a press conference in RIA Novosti.

We do not conduct the contest of ideas but it is the contest of projects, and we evaluate the ability of the team to implement the idea. All the documents are accepted and the set of documents is minimal - the presentation of 10 slides. It is important that this has been implemented after the competition, - he said.

Accepting of applications for the contest will be held from May 22 to June 25 this year. The finalists will present their projects to the executive board of companies supporting the competition on July 4.

We realized that the country lacks well-developed projects, although there are lots of ideas. And the role of Skolkovo for the conversion (of ideas) to a managed project is very important. Renewable Energy is the correct trend, the use of the term alternative energy is gradually disappearing. I think that there will be a lot of renewable energy projects brought to the competition, - said Mikhail Kozlov, the director of Innovation and Renewable Energy sources of OJSC RusHydro.

According to him, Russia is actively working on the completion of a renewable energy system.

Our country is diverse, and there are many places where the cheapest source of energy is renewable energy, - he added.

Anton Kolobanov, JSC Siberian Generating Company Deputy General Director, noted in turn that the company is interested in getting new and innovative solutions, including reducing the consumption of heat for the own needs.

Skolkovo Innovation Center is to become Russia's largest testing ground for new economic policy. Special conditions will be created at the designated area near Moscow for research and development, including the creation of energy and energy efficient technologies, nuclear, space, biomedical and computer technologies. 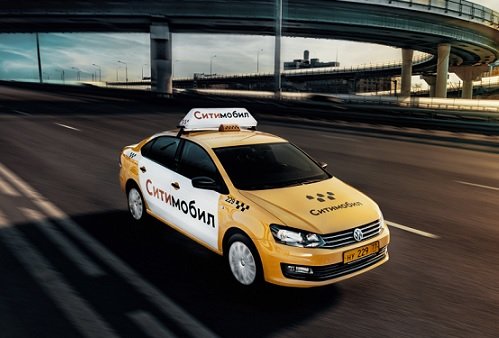