ChemRar Ventures and Johnson & Johnson to invest $28M in biomedicine 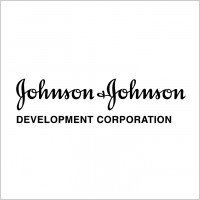 ChemRar Ventures Company announced signing of an investment agreement with Johnson & Johnson Development Corporation (JJDC) and the Skolkovo Foundation, under which the parties will search for promising research and development projects for joint investment to develop innovation in pharmaceutical and medical equipment and to further Russian companies entering the highly competitive world market.

ChemRar and JJDC will cooperate with Skolkovo biomedical cluster, North Biopharm Cluster created at Moscow Institute of Physics and Technology (MIPT), and other Russian leading research centers and academic institutions. The aim of this cooperation is search, review and selection of the most promising projects in biotechnology, pharmaceuticals and medical equipment to invest in. Over the next five years, ChemRar Ventures and JJDC are planning to invest up to $ 14 M each in Russian startups which will also be able to get support from Skolkovo and other interested parties.
The parties combine their efforts with biopharmaceutical cluster North, established in 2010 at Moscow Institute of Physics and Technology.

According to Nikolay Savchuk, managing director of ChemRar Ventures, the joint investment by ChemRar Ventures and JJDC is a new milestone in more than fifteen years history of the partnership between the companies. We hope that the experience of CHT ChemRar and JJDC Corporation, as well as a high degree of proficiency of our colleagues from North Biopharm Cluster and Skolkovo Innovation Center will open an access to scientific progress of MIPT and other university clusters, allow the exchange of advanced technologies on a global scale and transform scientific achievements into competitive global product.

Oleg Korzinov, Executive Director of North Biopharm Cluster said that the investment agreement between ChemRar Ventures, JJDC and Skolkovo is a bright and successful example of Pharma-2020 public sector strategy realization (Strategy of the pharmaceutical industry development till 2020) and BIO 2020 comprehensive program of biotechnology development in Russia (established by the Russian government in April 2012). 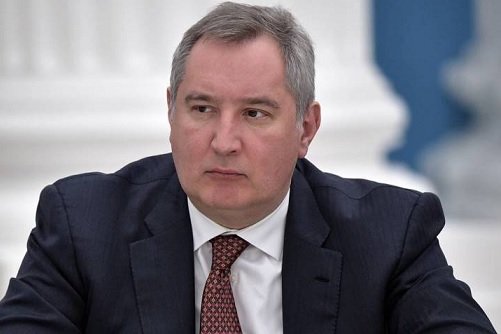 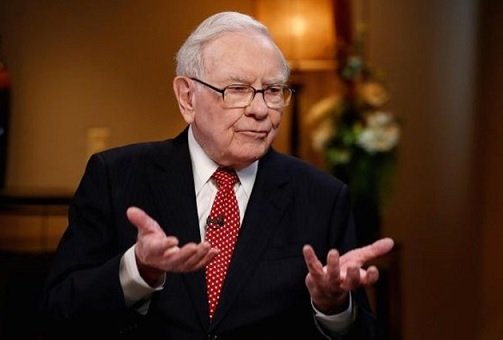 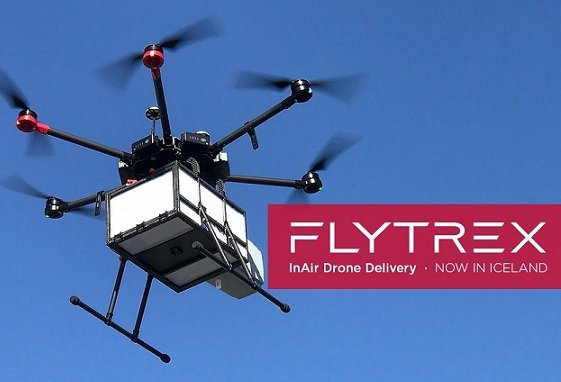 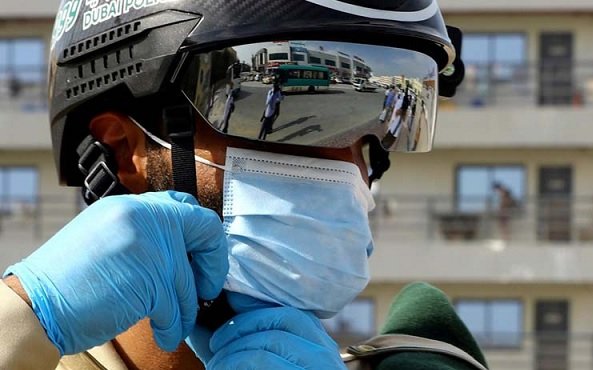