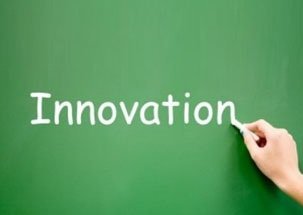 A grant competition of innovative projects of small businesses launched in Altai region. It was organized by the Directorate General of Economics and Investment of Altai Territory.

According to the deputy governor, the Chief of Directorate General of Economy and Investment Michael Shchetinin, the goal of the contest - which takes place in the framework of a long-term target program State Support and Development of Small and Medium Businesses in Altai Region for 2011-2013 – is to reduce the risks of high-tech businesses, promoting enterprises in the implementation of scientific and technological activities in the real economy.

Small businesses that are active in innovation and registered in Altai region and work at least for one year at the time of application filing, including those founded by research and educational institutions can participate in the competitive selection, as reported by the Directorate General of economics and investments of Altai Territory.

Submissions will be judged on the following criteria: competitiveness and readiness of projects to the implementation and creation of additional jobs.

The winners will receive a grant of up to 500K RUR to reimburse the costs associated with starting the business (research and development of new products, rental of premises, purchase of software, technology, equipment, etc.).

The support of small innovative companies is one of the activities of long-term target program State Support And Development of Small and Medium Businesses in Altai Region for 2011-2013. 10 innovative companies of the region engaged in the implementation of developments in chemistry, engineering, production and processing of agricultural products received grants in 2011.