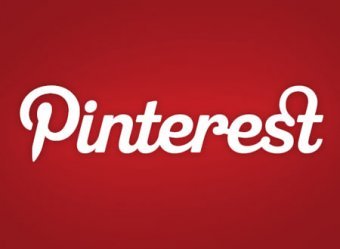 Signing up for Pinterest social network is open to all comers now. We are very pleased to be able to offer more people Pinterest, - said representatives of the resource intended for publication of images. Recall that you could sign up for it by invitation before.

To get an account you can use your existing account on Facebook or Twitter, or via email. Despite the fact that the free registration without any restrictions became available just now, Pinterest has been actively developing, rapidly gaining popularity among millions of users. Since the service was popular among about 1 million users in July 2011, the number of participants exceeded 20 million by May 2012 according to some estimates.

The main purpose of the social network is the publication of images taken both by the user and those found on the web.

Among Pinterest’s investors are Andreessen Horowitz, FirstMark Capital, Bessemer Venture Partners funds that invested $100M in the social network in May 2012. That financing round was led by Japanese company Rakuten. The total cost of Pinterest on the results of the transaction amounted to $ 1.5 B. The creators of Facebook for photos plan to translate the interface in French, German, Japanese, Portuguese and Spanish, as well as in Russian - but, unfortunately, not in the first place. 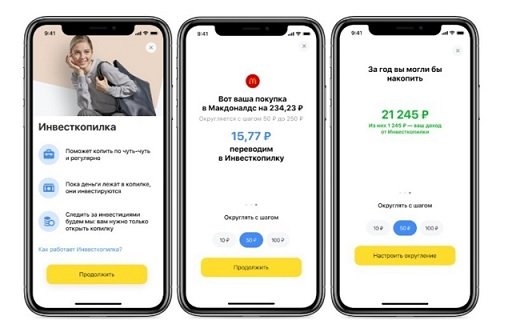