A co-founder of Apple intends to become an Australian citizen 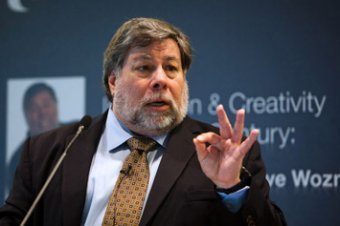 Steve Wozniak, a co-founder of Apple, has expressed his desire to become a citizen of Australia, because he believes that the government of this country is the most loyal to its citizens.

In addition, Wozniak supports official Canberra initiatives to create national broadband network for citizens and local businesses. He had the opportunity to discuss this question with the Minister of Australian Telecommunications Stephen Conroy, addressing technical aspects of the national broadband network in the country. Wozniak is even ready to become a technical consultant on the development of network technologies in the country.

I definitely support this initiative. Moreover, I admit that the broadband access initiative is one of the reasons why I want to become a citizen of Australia, - Wozniak said in an interview with Financial Review.

But Wozniak has no plans to renounce U.S. citizenship - the law allows being a citizen of two countries at the same time.

In the U.S., Wozniak is working in Fusion-IO Company he founded, which produces storage solutions based on flash memory. Now Wozniak opens Australian office of the company. 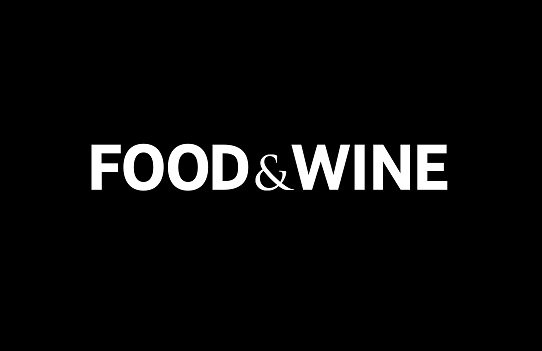 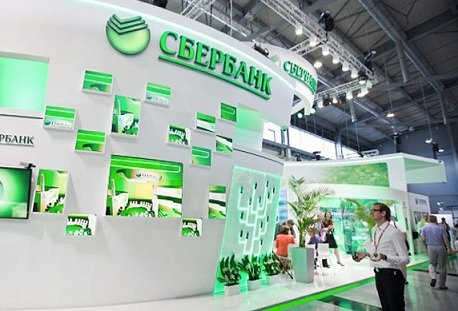 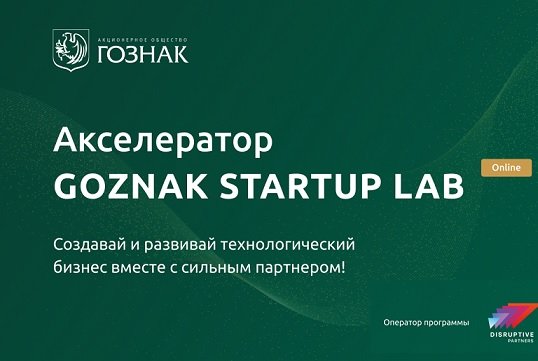