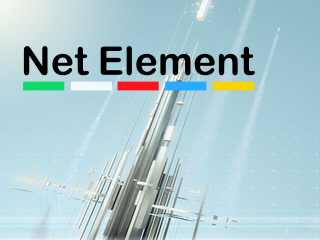 Global provider of digital Internet services Net Element company was listed on a major U.S. stock exchanges NASDAQ. Net Element needs it to strengthen its position in Russia, where one of its partners is a composer Igor Krutoy. In addition, the company is a resident of Skolkovo.

Net Element is registered in the United States. With the listing in NASDAQ the company was renamed in Net Element International, highlighting the international nature of its activities. Previously, the company was called Splinex Technology and Tot Element, 81% of its shares are now owned by former Net Element shareholders, 19% - by the Cazador owners. 23% of the joint company, the capitalization of which is $316M, will be in the free float.

The largest shareholder of the joined company will be the founder and chairman of Net Element Mike Zoe, his share will be 44%. The share of the head of Kazakh metallurgical holding SAT & Company Kengez Rakishev, who invested in Net Element $32M this spring, will be up to 14.3%. 0.9% goes to Russian composer and producer Igor Krutoy.

Net Element International has strong presence in the global IT-market. We work closely with leading high-tech companies in Russia, Kazakhstan and other CIS countries. The company has a strong position in terms of investment effectiveness in the IT-segments of these regions. Therefore, we have every reason to hope for success of the company and increasing the income of its shareholders, - Kenes Rakishev said.

The company is ready to carry out large-scale investments in the development of its business in Russia. The priority areas are the segments of mobile commerce and mobile applications, the company intends to become a leader in.

Net Element sees special potential of its presence in Russia being a resident of Skolkovo, where the company opened a corporate research center Net Labs, giving it a team of 3D-technology and software developers. The company aims to achieve a breakthrough in 3D-innovation and to empower online users in Russia and abroad. 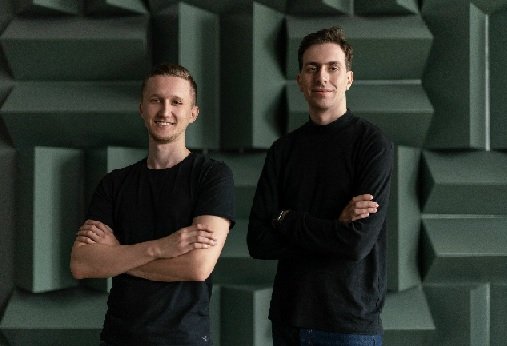