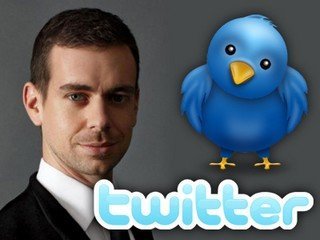 One of the founders of Twitter, Jack Dorsey wrote in his blog that he refuses the operational management of the microblogging service, willing to pay more attention to his own projects of mobile payments Square. According to Dorsey, Twitter works so well that his participation in the project is not as necessary as before.

Jack Dorsey founded Twitter in 2006 together with Bizom Stone and Evan Williams. Stone and Uilms refused operational management of Twitter in 2010 and left to develop their own projects, retaining their formal posts Twitter.

Twitter’s work is very well organized, and I finally made the decision to withdraw from operational roles in the company, going to work in Square, where I am the CEO - he said.

In 2008, along with Twitter, Jack Dorsey started the development of his own project - Square, which allows accepting payments through a mobile phone and a small reader for credit cards. In 2011, Dorsey said that he refused his leadership position in Twitter, focusing more on Square, but after a few months, Dorsey said that the CEO of Twitter asked him to return to the company and take one of the operating positions, managing product development or design and brand promotion.

The creators of Twitter to launch a new service 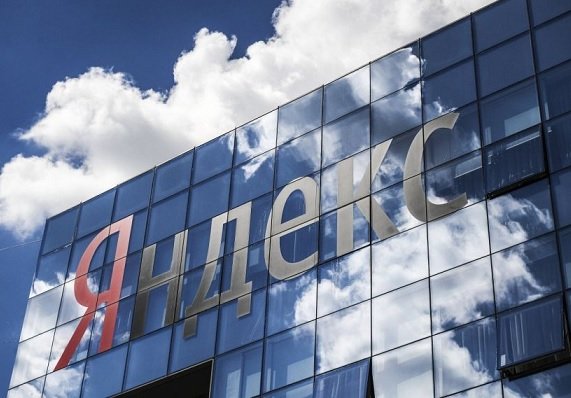 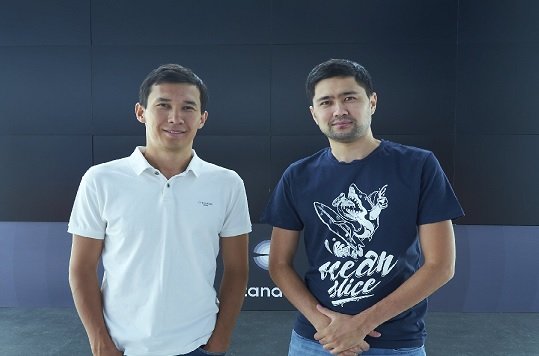