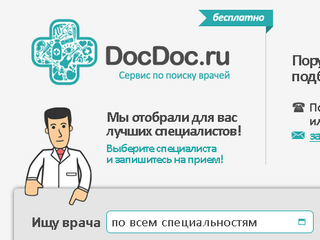 Investment fund Aurora Venture Capital has acquired a minority stake in a service to find doctors DocDoc, investing $1M in the project. The funds raised will be spent on the creation of doctors' on-line schedule and geolocation.

DocDoc.ru portal provides services to find doctors of clinics in Moscow and the region. At this point the database of the portal has over 2K profiles of doctors from 70 hospitals. It is a social project, launched in January, 2012. The main goal of the project is to make the work of doctors and clinics more transparent to consumers, and to simplify making an appointment to see a specialist of your choise. We would also note that DocDoc project was selected as one of the participants of Forbes' competition for budding businessmen.

DocDoc portal has a ranking system of physicians according to their education, work experience and other criteria. When choosing a doctor at DocDoc.ru, patients are guided by professional rating of experts as well as by reviews of people who had already been at this or that doctor. This allows to increase the flow of patients in the clinics and, accordingly, the number of unique reviews provided by the customers.

According to the founders of DocDoc Dmitry Petruhin and Dmitry Vasilkova, the funds raised from Aurora Venture Capital will be used to make the portal more comfortable for its users.

As noted by the managing partner of Aurora Venture Capital Vsevolod Topolyansky: We invest in DocDoc since it is one of the main resources where Internet users will be able to choose a medical specialist; we appreciate, above all, the team of the portal, which has a successful and undisputed experience in the IT-industry connected with the promotion of medicine and pharmaceutics. According to the representative of the fund, DocDoc project received the highest rating among similar projects. The investor also reminded that the fund is interested in projects that work at the intersection of medicine and the Internet.

JPMorgan analyst Alexey Gogolev said that DocDoc portal has considerable growth potential: IT-projects in medicine are one of the most promising areas. For example, American portal ZocDoc has recently attracted some $50M from the DST Global fund of Alisher Usmanov and Yuri Milner. I believe that such projects have great future, particularly in Russia - Alexey Gogolev said.

Investment fund Aurora Venture Capital was founded in 2010 by Russian and foreign private investors. The Fund focuses on investments in fast-growing online resources and technological projects in Russia and the CIS.

The venture Fund “Addventure” invested in the service of online-registration 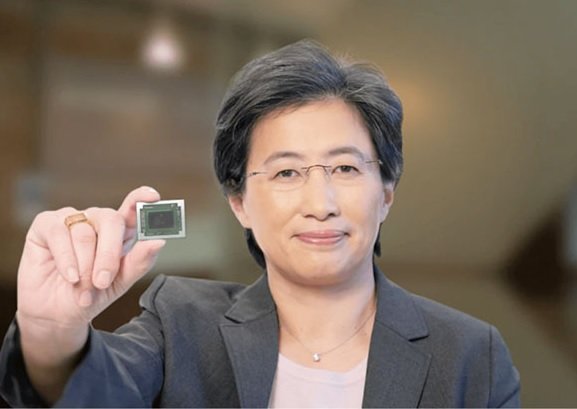