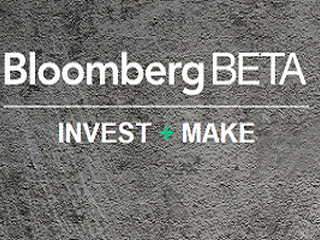 Bloomberg L.P. Corporation, the owner of Bloomberg News agency, creates its own venture capital fund Bloomberg Beta of $75M to invest in startups. The Foundation will be the second attempt of Bloomberg to organize its work with startups. We recall that Bloomberg Ventures Incubator, set up in 2008 to create new business projects, has been recently closed.

In addition, the Corporation is a partner of Andreessen Horowitz venture fund, which invests in such companies as Facebook and Twitter. The new venture fund will allow Bloomberg L.P. to profit from direct investments in some IT companies. The fund has already invested in nine companies. Roy Bahat has been appointed the CEO of Bloomberg Beta.

At the same time, the idea to create the venture capital fund has come at an awkward time for the company, after it became clear that Bloomberg journalists used the agency’s inside terminal to obtain confidential customer data.

Partners of Bloomberg Beta note that they will carry out their activities as a legal entity independent of the parent company. The Fund’s offices will not be located near Bloomberg Company in San Francisco, where a large number of IT journalists work.