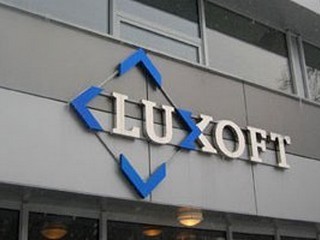 Russian company Luxoft, a member of IBS Group, will offer 4M RUR or 12.5% of its shares during an initial public offering, half of the shares will be sold by IBS and half – by Luxoft, according to documents available on the website of U.S. Securities and Exchange Commission (SEC).

Ordinary shares of class A under the LXFT ticker will be offered at the stock exchange. The IPO will be organized by investment banks Cowen and Company, Credit Suisse Securities, JP Morgan Securities, UBS Limited and VTB Capital. They will get an option to purchase 613.8K shares or 1.88% of the company.

IBS Group will own 72.4% of Luxoft’s ordinary shares and 82.9% of its voting shares after the IPO.

Analysts estimated the entire company ranging from $410M to $780M.

Luxoft Company was founded in April 2000, standing out from the IBS Group. It is engaged in offshore software development and has development centers in Russia, Ukraine, Vietnam, Romania, the UK and Poland.

Representative of the VTB Capital Mr. Senderov quitted the Luxoft Board of Di

Etalon Group buybacking of over 9% of its shares 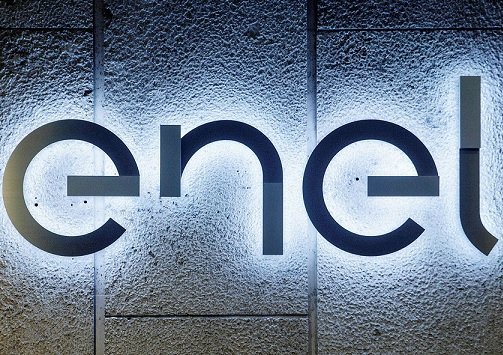