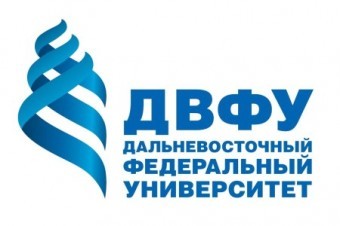 A team of robot technicians of Far Eastern Federal University took the third place at a conducted in USA traditional international competition among incontrollable underwater vehicles, said the press center of the University.

Competitions RoboSub 2013 has been conducted in the city San Diego (California). 30 teams from leading technical Universities all over the world from USA, India, Israel, Sweden, Canada, Spain, China, Turkey, and Singapore took part in the competition.

The FEFU team includes students, post-graduate students and young scientists. A team of robot technicians is headed by professor of FEFU, corresponding member of Russian Academy of Sciences Aleksander Shcherbatyuk. Under the terms of the competition, robots, created by young scientists, should have made a range of tasks under the water, without any connection with a human being on the surface.

Competition RoboSub is a perfect field for demonstration of newest developments and its implementation in manufacture practice of enterprises all over the world. Significancy of the competition is underlined by the fact that the official sponsor of RoboSub is the Office of Naval Research of the Pentagon, and sponsors are the largest global companies in the sphere of oil and gas recovery, underwater utility lines and marine technologies.

In 2012 a team of FEFU for the first time took part at international competition among incontrollable underwater vehicles. This team at once has achieved solid success and entered the top five. During the next competition, which have been held on March 2013 the team of Far Eastern Federal University became winners of an Asia open championship in Singapore.

FEFU promotes entrepreneurship among its students