The Ministry of Communications and Mass Communications of the Russian Federation announces about start of the contest selection of RF subjects for the right of subsidies getting from the Federal budget for establishment of technoparks objects. This contest is a part of realization of the complex program “Establishment in Russian Federation of Technoparks in the sphere of high technologies”, developed by order of the RF President and focused at high-technology branches of economy.

Applications for taking part in selection are possible to be filed since September, 18 till October, 2 2013. The sum, which is awarded within the limits of the contest, comprises 2,085B RUB. Regions-winners annually will get from 150-356M RUB. To take part in the selection can subjects of the Russian Federation, which have taken part in realization of the program in previous years (the Kaluga, Kemerovo, Moscow, Nizhny Novgorod, Novosibirsk, Penza, Samara, Tyumen regions, Tatartstan Republic, Mordovia and Saint-Petersburg), and also regions, on the territory of which are located pilot innovation territorial clusters (the Arkhangelsk, Leningrad, Sverdlovsk, Tomsk, Ulyanovsk regions, the Altay, Krasnoyarsk, Perm, Khabarovsk territories, Bashkortostan Republic and the Moscow city).

The contest is held in two stages: first of all the committee examines documents` completeness, then – created rating on criteria of the applied cost of the objects construction, taking into consideration initially bearing costs from the Federal budget. The lesser cost is, the higher place in the rating is, according to which will be distributed money funds. However budgetary provisions have a limit. This means that appeared at the last places regions can be drop out of the selection stage and will not get subsidies. Taking into consideration the fact, that the complex program on technoparks` establishment ends in 2014, subsidies can be given only for construction of technical objects, which will be finished till the end of 2014.

A set of requirements should meet participants in order to take part in the contest. Among the key requirements are: solution of regional authorities on creation of a technopark and availability of money in the budget for its construction, and also high level of building readiness (availability of permits or partially built object). Besides, the RF subject should take responsibility on achieving high results of the technopark operation – in five years it should be loaded 90%, budget efficiency should comprise 55%, and a share of export in residents` earnings should be not less than 12%.

It is expected that till the end of the realization period of the program on the territory of Russia will be established 11 technoparks in the sphere of high technologies with the total area of more than 300 thousand square meters. It is planned to distribute in the technoparks more than 800 high-tech companies, which will provide with work positions 20 thousand experts. The total volume of manufactured production per year will comprise more than 30B RUB. Eventually, state support of technoparks establishment will contribute to improvement of investment climate in regions and increase of economy indexes.

At the moment there are seven operating technoparks, built within the limits of the technoparks program: in the Kemerovo region (the “Kuzbass technopark”), in the Novosibirsk region (the “Academypark”), in the Tatarstan region (“IT-park” and “Khimgrag” in Kazan in the Naberezhnye Chelny), in the Tyumen region and Mordovia Republic. In autumn of this year is planned to open more two technoparks in the Penza and Samara regions. 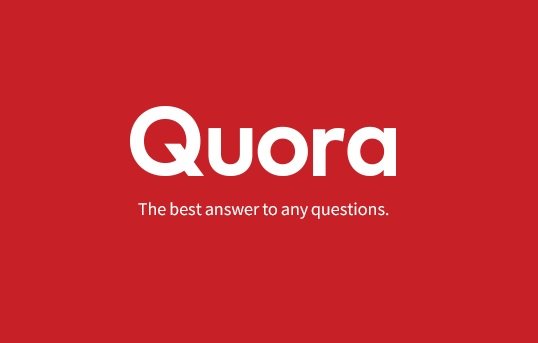