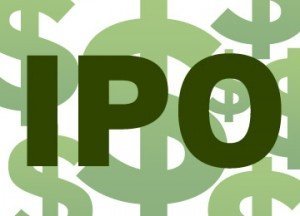 The Ministry of Economic Development and Trade postpones two popular companies IPO dates: KazTransOil JSC on October 2012, and KEGOS on 2013, due to the uncertain situation in world markets.

As of today, KazTransOil and KEGOC are ready to place their shares with the public. However, due to the uncertainty of the global economy, we think to hold KazTransOil IPO this year and postpone KEGOC IPO on 2013, - the head of MEDT Bakhytzhan Sagintayev said today during a government conference call. It was assumed that the shares of these two companies will be offered in the second and third quarters of 2012. Authorities have assessed the demand for shares as $ 300-500 M.

As previously reported, government planned to implement the IPO program in several stages.

MEDT to facilitate the creation of innovative companies at universities