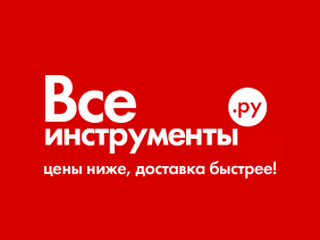 Russian online retailer of household goods Vse instrumenti offers investors to buy a 40% stake of the company. This share is owned by Zoom Capital fund founded by Vadim Kurin and Gregory Berenstein who invested $30M in Vse instrumenti in September 2012.

As the online retailer's co-founder Viktor Kuznetsov told Kommersant newspaper, they intend to attract new investors, but it is too early to talk about details. The newspaper’s source says that the investors of Vse instrumenti have differing views on the strategic development of the company.

Vadim Kurin says that there is no conflict among the shareholders, and Zoom Capital fund (owns about 40% of Vse instrumenti), as the financial investor, considers three scenarios of the online retailer development, which assumes a change in the company’s shares. The first scenario, as he says, is to attract a strategist; the second is the emergence of another financial investor ready to invest in the company and remain among its co-owners for several years. The third option is to attract financial partners, buy out the founders’ share and continue to develop the company.

Vse instrumenti was founded in 2006. It is the leader on the Russian DIY online market who sales tools for repair, construction, improvement of home, garden and workshop area. Its range includes about 40K headings. According to the company’s data, the website has 1.5M unique visitors per month. 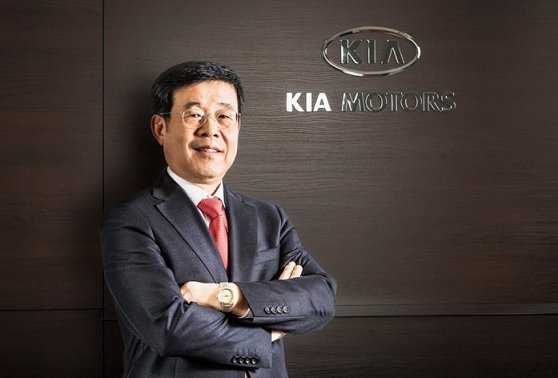 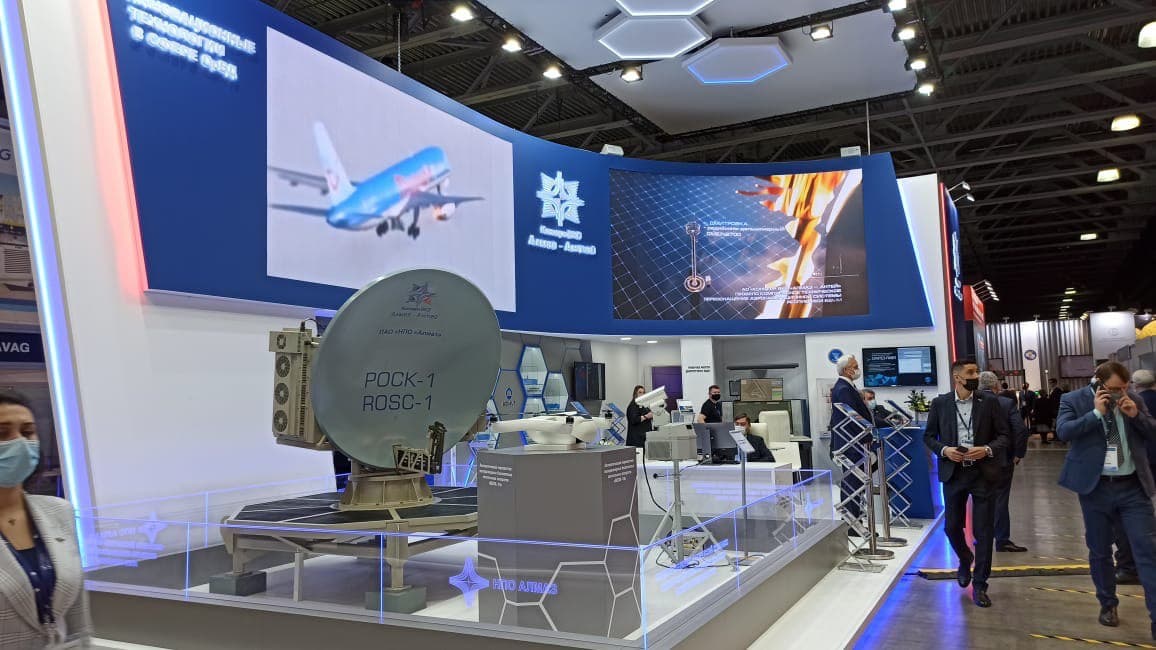 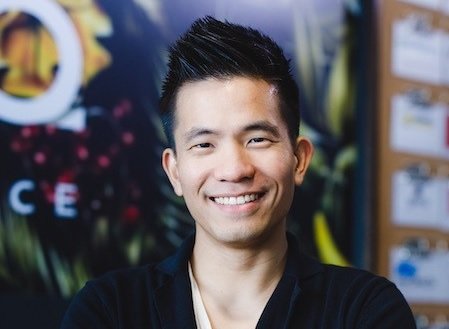 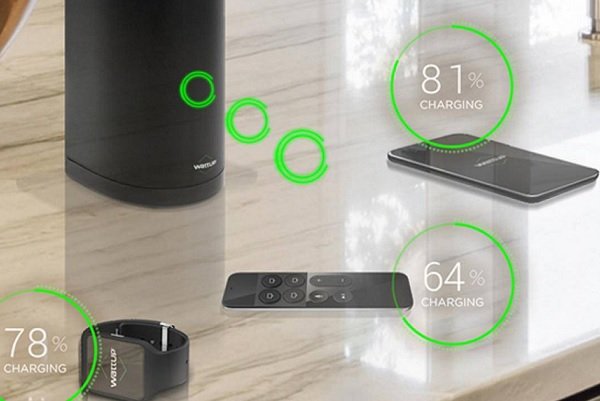 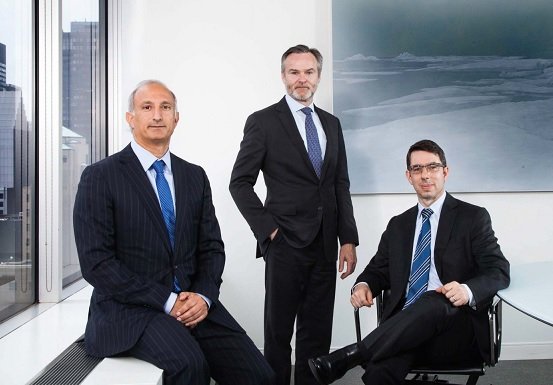 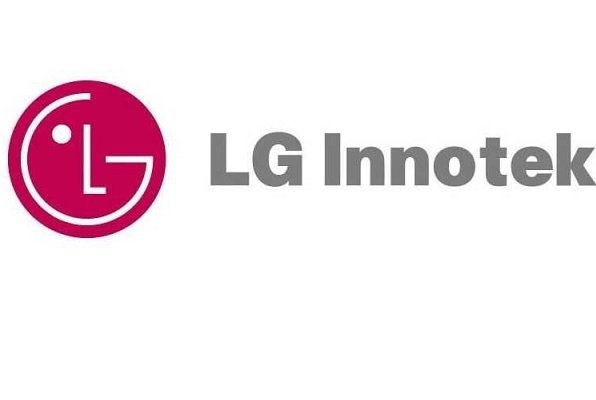 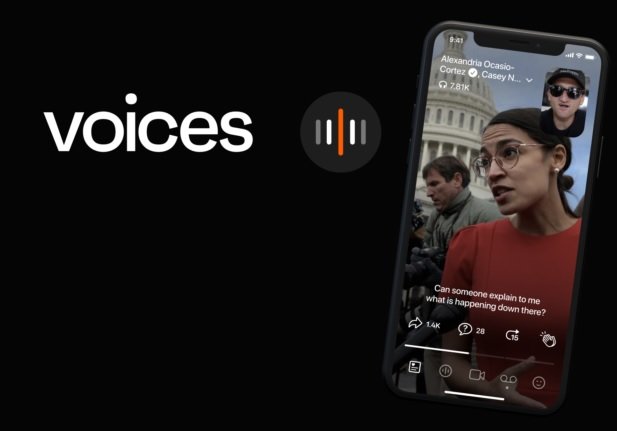