The company DMIR.ru acquired a portal on real estate Cian.ru 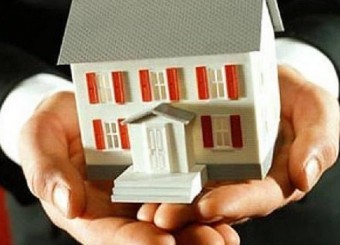 The company DMIR.ru, which is a part of Holding “Media3” by Dmitry and Aleksey Ananiev, purchased controlling interest of a real estate portal Cian.ru. Deal structure and its sum are not disclosed.

Founder and director general of DMIR.ru Sergey Osipov confirms that Realty.dmir.ru and Cian.ru will be separated as independent business, and expenses on development of one and the same technical systems will be twice lower for each of the projects after the union”.

Director General of “Media3” Maksim Melnikov notes, that the company is ready to negotiate about consolidation with all large players of the key regions of Russian. The guide for them will be successful businesses of Britain Rightmove.co.uk, American analogues Trulia.com и Zillow.com, Australian leader of real estate REA Group.

This is not the first union of recourses on the market of online-classifieds. On March about the union announced the most popular Russia-language Internet services of announcements - Avito.ru, Slando.ru and OLX.ru. Herewith the owner of the two last recourses is a South African mediaholding Naspers – additionally invested in Avito Holding $50M.

Alibaba invests in the competitor Amazon.com