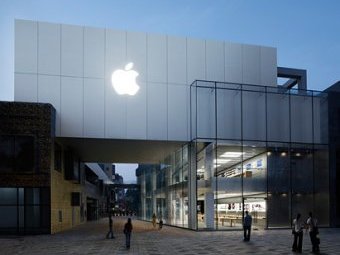 Apple is planning to build a new campus in Austin (Texas) which will double the number of employees in the city. The cost of the new facility will estimate about $ 304 M. The project implementation will take several years, during this time Apple will create 3.6 thousand new jobs in the fields of sales, after-sales service and accounting.

Apple's first office in Texas was opened in 2004, since then the number of Apple employees in Austin has grown to 3.5 thousand people, Steve Dowling, an Apple representative said. According to Rick Perry, the Governor of Texas, Apple will be provided co-financing in the project implementation estimated at $ 21 M from the state fund. In addition, the company will be granted tax remissions.

Apple is considered the most expensive company in the world, and it needs to expand the campus to take on new employees. We recall that last year in June, Apple announced its desire to build a new headquarters close to the central office in Cupertino (California), which could take up to 12 000 employees.