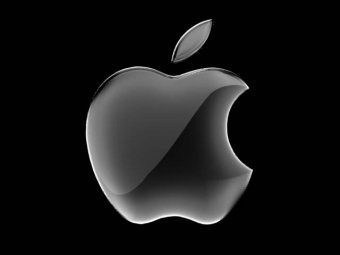 Apple negotiated with the leaders of Twitter social network on the multimillion-dollar investments in the micro-blogging service, according to The New York Times citing sources within the company.

The newspaper said that they were negotiating for several months, but currently suspended and there is no guarantee that the two companies would reach an agreement. According to the sources, Apple considered the possibility of investing hundreds of millions of dollars in Twitter, assessing the capitalization of the social network at $10B.

Social media is increasingly affecting the way Internet users and mobile gadgets owners are spending their time and money, so Apple hopes to strengthen its position in social networks. At the same time the company's relationship with the other popular social networks - Facebook - are not very well developed: Apple and Facebook were trying to work together on Ping service, however, did not reach mutual understanding and the manufacturer refused to cooperate.

Justin Bieber invested $1,1M in a new network for teenagers