Skolkovo to invest 1.5 B RUR in the construction of a Preclinical Trial Cente

Skolkovo Fund decided to create in the innovation city a center of the biomedical and preclinical testing of drugs under international standards GLP. 1.5 B RUR will be invested in its construction.

As the press service of Skolkovo reports, the center will conduct preclinical testing in accordance with international principles of GLP commissioned by the resident companies, as well as other Russian and foreign pharmaceutical companies. The specialists of the center will develop new models and research methods allowing to extrapolate the results of laboratory animal studies on the human body. In addition, the center will train specialists in preclinical studies.

Biofond RVC LLC and private investors have agreed to participate in the Skolkovo project.

The project currently is in the process of structuring, the format of the parties’ participation is being determined, a working group on construction is formed.

It is planned that in April the project participants will sign an agreement on the basic conditions of funding. 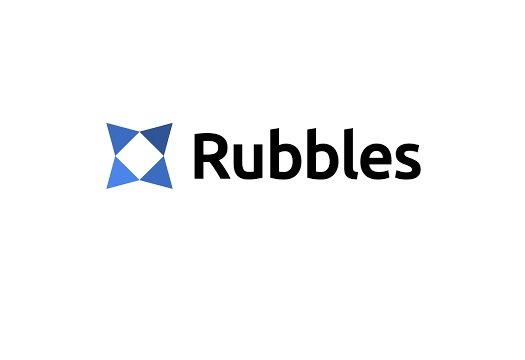 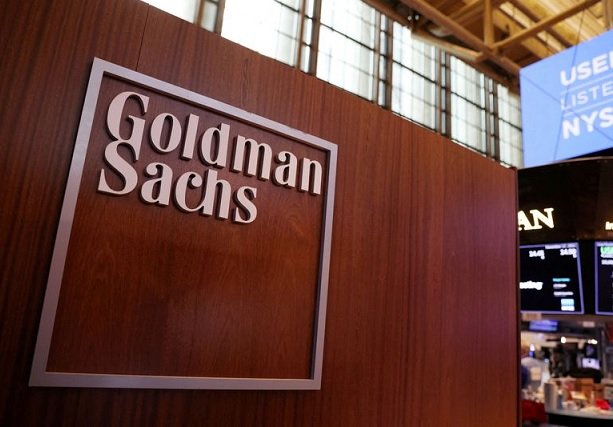