TNT paid 7,5 B RUR for the Comedy Club 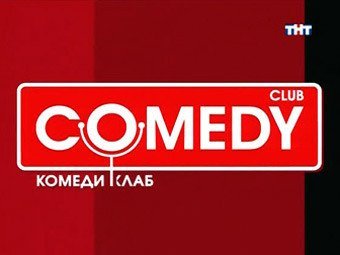 TNT channel that is a part of the Gazprom-Media holding, paid for the producer center Comedy Club Production 7,5 B RUR. According to Interfax, Gazprombank in the report for 2011 revealed the value of a deal made last December.

The Gazprombank report says that the total transaction amount is 10.2 B RUR. The remaining 2.7 B can be paid over three years, depending on the rating of programs made by Comedy Club. The total Comedy Club Production Business cost, therefore, is about 13.6 B RUR.

Before the deal, Kommersant reported that TNT was willing to pay $ 250 M for the controlling stake of Comedy Club Production. The total of the deal under the present rate is $ 350 M.

Comedy Club Production makes a number of programs for TNT: Comedy Club, Comedy Women, Comedy Battle, the reality show Dom-2 and the TV series Interns, Uni and Nasha Russia. Only 51 percent of Comedy Club Production originally belonged to the founders of the company Arthur Dzhanibekyan, who is also its CEO, and Garik Martirosyan.

Google disclosed that $12.4B was paid for buying Motorola

A club for young innovators opened in Penza

Microsoft purchases Nokia for €5,44B