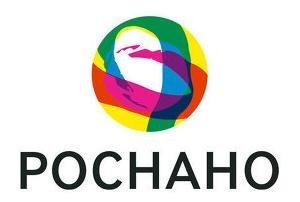 During a Supervisory Board of the Infrastructure and Educational Programs (BIEP) meeting, the Concept of regulatory and technical activities was approved. The main directions of the Fund’s work on standardization, technical regulation, safety and certification of nanoproducts were confirmed under the Concept.

According to the accepted Concept BIEP will facilitate the preparation of a basic set of legal and technical tools for nanotechnology companies needed to free circulation of nanoproducts. This kit includes: national standards, certificates confirming declared characteristics of the product; Rospotrebnadzor conclusions on the potential dangers of technology and products extent, changes in the technical regulations of the Customs Union.

An indicator of the effectiveness of the Concept implementation will be the number of nanotech industries a complete set of normative and technical documents is formed for. It is assumed that there will be at least 90 of such industries by 2015.

In the period from 2012 to 2015 it is planned to submit more than 22.7 B RUR for the implementation of infrastructure projects, and a large sum of money to establish nanotechnology centers and process engineering companies. More than 2.4 B RUR will be spent on projects and programs of personnel training for the nanotechnology industry.

A Centre for standardization in innovation to be established in Russia