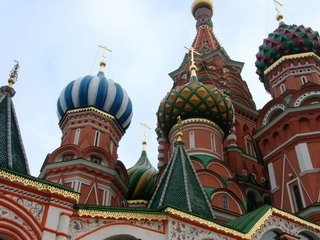 The future of capital industry is in innovation, and the innovative development Center will be in demand among capital business owners, Mayor Sergei Sobyanin says.

Speaking at the conference devoted to the 20th anniversary of the Moscow Confederation of Industrialists and Entrepreneurs, the mayor said that Moscow is actively engaged in the development of innovative platforms and that about 30% of Russian science is in Moscow. In addition, the capital is involved in Skolkovo infrastructure development.

In the near future, according to Sobyanin, a project called The Center of Innovation Development (CID) will be launched and it will accumulate all the information about innovations and the research centers of Moscow.

I think that the Center will be in demand among small and medium businesses - the mayor said.

He also noted that according to a city government decision, 5% of total government order in Moscow will be posted for the purchase of innovative equipment in 2012.

Moscow offers itself as ?test-bench? to try out Skolkovo tech solutions