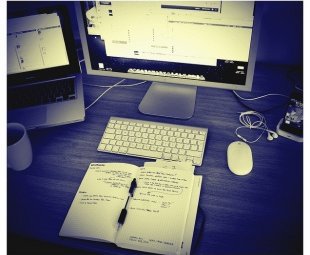 Almost $ 3.5 B attracted by domestic Internet companies over the past two years from private, direct and venture capital investors, as researchers from the Fast Lane Ventures Company have calculated. In 2010 the amount of investment in the sector amounted to $ 1.277 B and in the past year it doubled to $ 2.197 B, according to rbcdaily.ru.

The study of Fast Lane reported that the Russian Internet companies attracted $ 225 M in 2010 in the seed stage, and the rest is public offering or sale of shares to strategic investors – B 1.052 B. In 2011 the proportion remained the same, but the sum of investments attracted in early stages of development as well as the proceeds from IPOs has doubled. Up to $ 540 M for young companies and startups development, and $ 1.660 B raised through the placement of securities.

However, despite the positive dynamic, the Russian Internet market continues to be non-transparent, a senior investment analyst of Fast Lane Ventures Andrey Kulikov says. We know at least about 100-150 seed investments from business angels and non-public holdings and all financial information is completely closed - the expert says.

President of the National Association of Business Angels Konstantin Fokin approaches the figures with caution, but notes that a qualitative and quantitative leap happened in recent years. There are more interesting companies appeared in Russia, and Russian programmers have really shot with their applications for mobile platforms and social networks developments. Russian and foreign investors are increasingly coming to the market - give money to new projects that count on high-growth markets - the expert says.

Venture investment in RuNet increased to $1B in 2011

"Yandex" attracted $1.3 billion in IPO on the Nasdaq