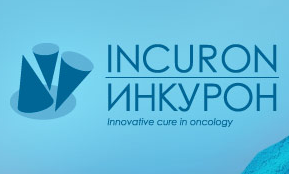 Inkuron Company, engaged in the Skolkovo project, develops a new drug against cancer and has received the second tranche of Skolkovo grant in the amount of 116 M RUR, the total amount of the grant amounted to 150 M RUR, according to Vladimir Tezov, the general director of the managing company Bioprocess Capital Partners.

Today we have received another 116 M RUR, and 150 M RUR was received by the company in total. We were successful at the first stage, reported results and received the second tranche, - RIA Novosti quotes Tezov.

The project of Inkuron associated with the development of innovative anti-cancer drugs based on Kuraksin - small molecules with potentially wide range of therapeutic applications. Kuraksin can also be used to treat certain autoimmune diseases and inflammatory conditions.

Inkuron develops a class of innovative drugs (kuraksin) for the treatment the cancer and autoimmune diseases. Inkuron operates in Russia and in the United States.

Bioprocess Capital Partners Managing Company is the trustee manager of Bioprocess Capital Ventures, established by JSC Russian Venture Company and GC Vnesheconombank. The fund invests in innovative projects in biotechnology and fine chemistry, the size of the fund is three billion rubles.