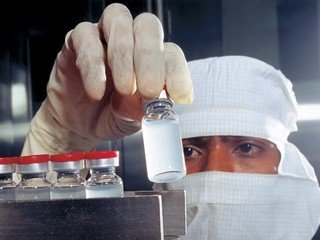 Eleventa company will become a resident of Skolkovo to develop drugs for the treatment of asthma and other respiratory allergies. Eleventa was established in September 2012, it received investment from the Maxwell Biotech fund (established with the capital of RVC) and received the status of Innograd biomedical cluster resident.

Eleventa is the eighth portfolio company of biotechnology holding Maxwell Biotech Group which became a resident of Skolkovo. The company is developing the drug OS459 in close partnership with international company Oxagen (UK), funded by a consortium of leading European and U.S. venture capital funds. Eleventa plans to conduct basic Phase III clinical trial of the drug within the registration of OS459 to enter the Russian market of anti-asthma drugs.

According to the World Health Organization (WHO), the prevalence of asthma is quite high: from 1 to 18% of the population depending on the region.

In 2011, the Russian market of asthma medications was estimated at about 9B RUR. It is expected that it will increase by an average of 7% per year by 2020 due to a true increase in the incidence and improved diagnostics, especially in the pediatric population.

A design company of RVC tested its drug against atherosclerosis