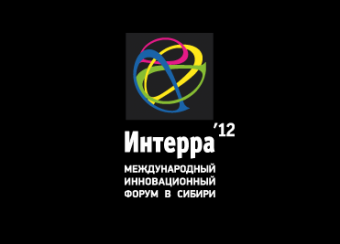 Several dozen events, which were attended by more than two thousand people from 30 regions of Russia and more than 20 countries, took place in Novosibirsk within innovation forum Interra on September 14 and 15, according to the organizing committee.

The main objective of Interra, according to the Governor Vasily Yurchenko, was the involvement of more people in the innovation processes. The interest that we have seen this year confirms that this main principle of Interra is relevant. The Governor noted a great number of hot discussions which worked out constructive and useful decisions for society, business, scientists and managers.

Summing up, the head of the region noted that the work at the sites, communication with experts and participants showed that we’ve chosen the right format to conduct Interra in. Today, some projects have already found investors, and it is very important.

As noted by the Governor, detailed results of Interra forum will be announced in the near future at a meeting of the organizing committee. The Government of the region will begin preparations for the Interra -2013 today.

The certificates for obtaining state support for the creation and development of innovative infrastructure of educational institutions were given to the representatives of Novosibirsk universities, the winners of the specialized competition - NSTU NGAHA, SSGA, NGASU.

Much preparatory work has been done ahead of Interra-2012 forum

The next “Interra” Forum perhaps will be devoted to science development

Interra Innovation Forum with the Innovations for Life topic