RVC office can be opened in Singapore 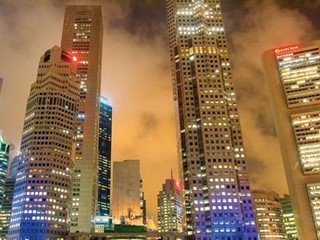 Russian Venture Company is considering the establishment of its representative office in Singapore, the head of RVC Igor Agamirzyan said.

It was previously reported that RVC can open an office in one of South-East Asia countries which is a region with a high level of innovation and, in particular, venture business.

We have a candidate now. We have not finally decided, but with a high probability it will be Singapore, - Agamirzyan said during the third international forum Global Innovation Partnership.

At the same time it is too early to talk about possible timing of opening a representative office, the head of RVC added.

Investment Bridge with the South-East Asia: the next link