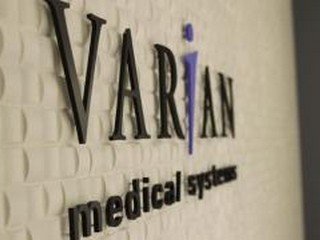 Jointly with colleagues from the Fund for Infrastructure and Educational Programs Rusnano and the network of regional nanocenters, we have launched a new project. This is a systematic work with one of the world's leading medical device companies - Varian. The essence of the project is that the funds implement the development program of Russia's interest jointly with this global company. The uniqueness of this project is that we try to implement an entirely new localization model for our country - the executive director of the cluster of nuclear technologies Skolkovo Denis Kovalevich told RIA Novosti.

We offer, in addition to the assembly of the final product, to include Russian manufacturers of components, engineering and research centers in the global network of Varian, - Kovalevich said.

According to him, Varian is interested in such model of work, as the company does not only want to strengthen its position in Russia, but also to cooperate with Russian competencies.

Kovalevich said that a joint conference with Varian suppliers and a competition of startups will take place within Open Innovations forum in Moscow on November, 2.