Rosatom and Energoprom to create a research company in Skolkovo 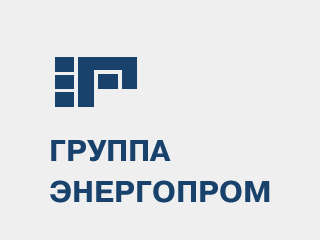 State Corporation Rosatom, its scientific and research institute NIIgrafit and Energoprom group (a member of Renova Group) intend to establish a R&D project company in the nuclear cluster of Skolkovo, as reported by the representatives of the parties at the conference Graphite-2012.

The main research directions of the company will be innovative carbon materials for nuclear reactors of new generation and for nuclear fuel and waste management.

We see a very interesting joint future for us and the manufacturers of graphite, because we are ready, first, to greatly increase the volume of consumption, and this is due to our new innovative products, where the consumption of graphite is being increased. Secondly, we are ready to act not only as the consumer but also as a collaborator of such technologies, understanding how difficult in modern times in this country to develop appropriate technologies - said the deputy general director of Rosatom Kirill Komarov.

According to him, the nuclear industry can increase the consumption of graphite material up to 500 tonnes per year by 2015 from the expected 150 tons in 2012. To date, all the demand of Rosatom in carbon and graphite products is satisfied by Energoprom, the CEO of the Group Alexei Nadtochiy told Interfax.

Rosatom to contribute 210M RUR to the Skolkovo Foundation