Investments of U.S. companies in Rusnano's projects total $2B 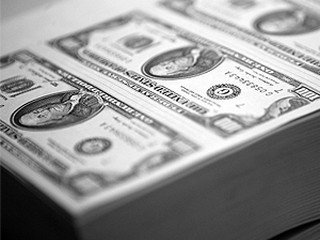 Investments from U.S. companies in Rusnano's projects total $2B. This was reported by the chairman of the Board of JSC Rusnano Anatoly Chubais at the twentieth annual meeting of the U.S.-Russia Business Council (USRBC).

According to the Director General of Rusnano representatives from Singapore, South Korea, China and Israel invest a lot in Russian nanotechnological projects, but the major partner of Russia in this sense is the U.S. that has already invested $2B in 11 projects implemented by Rusnano in the U.S.

In particular, Chubais mentioned a unique project for the production of diesel fuel from the carbon dioxide (CO2) using genetically modified bacteria: in certain lights the bacteria produce diesel fuel.

The USRBC meeting, in addition to the representatives of Rusnano, will be attended by the Director of Alcoa, the Deputy Minister of Economic Development of the Russian Federation, the U.S. deputy national security advisors and the Deputy Assistant Secretary for Energy Policy.

A Memorandum of Understanding in the development and strengthening of relations between American business and Tula region is expected to be signed at the USRBC.

A delegation of technology directors of Japanese companies visited RUSNANO

RUSNANO to discuss the progress and failures of innovative clusters