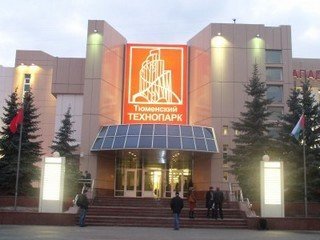 The revenue of the residents of Tyumen Technopark's business incubator and small innovative companies for 2009 to 2012 inclusive will be more than 1B RUR. Given that the establishment of the Technopark required a total of 800M RUR, we can talk about a good profit its residents bring to the region.

The chairman of the Committee for Innovations of Tyumen region Alexei Sannikov told about the successes at a press conference, noting that Tyumen innovative environment has finally formed and began to promote the emergence of new enterprises. Small innovative companies have already created more than 280 jobs.
There are 42 residents on 43 projects in innovation at the Technopark. During the time at the Technopark they have received 17 patents and introduced 22 new technologies. The main directions of innovations development in Tyumen region are oil and gas, construction and IT.

Summing up the results of the three years work, the Technopark continues to look to the future – it is planned to allocate about 25M RUR for prototyping in 2013.