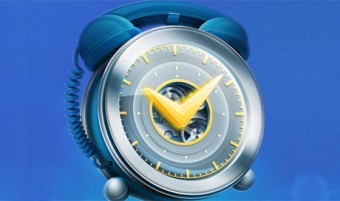 Developers of “Budist” service, who more than two years kept secret their plans on monetization their project, announced about the launch of paid services. Monetization is based on customs` needs in communication and search of new friends. Interlocutors have 2 minutes of free conversation, during which one person shall wake up another person. 50% of conversations bear against this limit.

It is necessary to remind that the core of this service is in the fact that unfamiliar people wake up each other by telephone calls instead of common alarm clocks. The project team consciously has not launched paid services and invested all resources in the project`s development. Nowadays “Budist” is available on all mobile platforms and has more than million users.

Previously after the end of conversation users did not have an opportunity to continue intercourse (though developers know numerous cases of acquaintance and even weddings between service`s users), and now interlocutors can talk to each other as long as they want, paying for additional conversation time.

The main method of a paid minutes purchase is post payment from the mobile phone account. This means that for a user it is not necessary to credit account in a system, and payment decision is possible to take directly during an interesting conversation.

Meanwhile the service will be available only for users from Russia, who consist 80% of all the audience of this service. Cost of a minute will vary from 5 to 15 rubles, depending on the region.