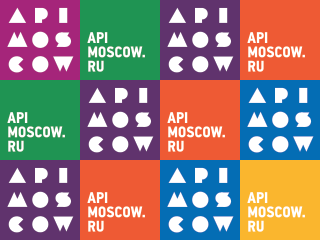 In the beginning of August in Moscow, on the territory of former confectionary “Krasny Oktyabr”, the API Moscow will start its work – the first in our country business accelerator of international level.

At this specialized field there will be conducted sessions with Startup companies, passing through the selection within the limits of Moscow technology Incubation Program (MPIT).

This program is developed by the Moscow Government solution according the results of Sergey Sobyanin`s meeting with leaders of IT and innovation business in January, 2013. MPIT is realized by the Center of innovation development under the support of Moscow Department of science, industrial policy and entrepreneurism, and directed on creation of innovation sphere and innovation companies` support arrangements at the early stage, and also on significant increase of projects` number, representing interest for venture investors.

The director general of the Moscow Innovation development Center Konstantin Fokin considers launch and realization of MPIT to be a very important event in Moscow infrastructure development. According to him, the program is a great opportunity for future graduates, starting innovation entrepreneurs to assert oneself not only on Russian, but also on international markets.

“We are planning to continue widening the technology incubation program. I believe that API Moscow will not become the only one field for high-tech Startups acceleration in Moscow”, - noted Mr.Fokin.

The expert council of the program joined 18 applications, 11 companies have been selected for participation in the program. In the course of acceleration session starting innovation companies receive expert support, access to educational programs, opportunity to make contacts with venture funds and investors.

The oriented period of one acceleration session work is three-six months; this is why the result of the program realization and names of its first graduates will become known till the end of this year.

Started intake to accelerator GTI Labs on the field API