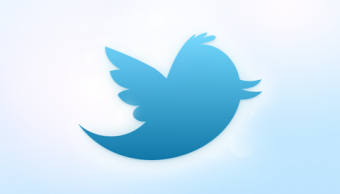 According to Internet publication Quartz, this week Twitter plans to announce about official initial public offering. The site refers to resources inside Twitter, who is familiar to the situation.

Within IPO the company can be estimated approximately $15B. Application about the expected IPO to the American Stock Exchange regulator has been filed in September, 12, however there were no information about the period of the expected IPO. Quartz informs that IPO can be also postponed depending on some factors: from prospect to market changes, influenced by potential budget collapse in USA in connection with absence of Government budget for 2014 financial year.

The official press-office of the company gives no comments about possible IPO by Twitter. It is important to recall that initially there have appeared data about the fact that Company does not plan to be distributed at the traditional IT-sector on the Nasdaq field, preferring the NYSE field in New-York.

Quartz informs that at the moment the Twitter management comes from the fact that shares of the Company should be traded on the market not later that November, 28 this year.

Ruspetro to have a London IPO this week