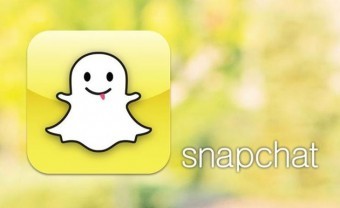 The West press nowadays stated that Facebook tried to purchase the popular service for messages exchange “Snapchat”. Minimum $3B have been offered for the service, however the “Snapchat” declined this offer from a social network.

The Wall Street Journal with reference to informed resources states that 23-year director general of the “Snapchat” Evan Spiegel does not plan to sell or attract investments minimum till the next year. He hopes that the amount of users and volume of sent messages will significantly increase in order the service could claim on a more high estimation of capitalization.

However on the “Snapchat”, according to the “WSJ”, have potential investors – in particular, the Chinese Internet giant “Tencent” offered to head the investment round, which would estimate the launched two years ago the Startup in $4B.

The “Snapchat” allows exchanging with messages, photos, pictures and video-clips from mobile devices on platforms iOS and Android. The service specificity is in the fact that a sender can set time from one to ten seconds, during which a sender can watch a message, after which it will be closed and deleted from the “Snapchat” servers.

In June the service attracted $60M from investors with the Head of “Institutional Venture Partners”, which allowed estimating it in $800M. According to the “Snapchat”, its users every day exchange with 350 million of messages.