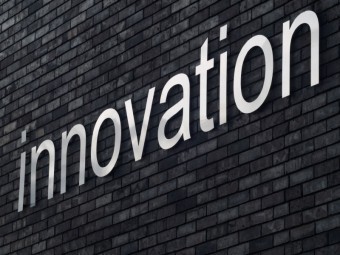 The best innovation company this year became “Teplo 21 century”, LLC, which presented the project of development, production and implementation for plate heat exchanger on the territory of the Stavropol region. The second and the third place have taken “Stilsoft”, CJSC with the project of security corridor (a complex for citizens face identification), and “Slav Plast”, LLC with the project of manufacture organizing for nodeless network.

Awarding the best innovation company, the first deputy Minister of economic development of the region Lyudmila Khokhryakova noted that on the exhibition “Innovations of the year” this year have been presented interesting and perspective innovation projects.

Among companies-winners there are many receivers of the Government supporting measures. The region’s Government has developed a mechanism for innovation projects financing, which allows supporting them at all stages of realization – from a unique idea to establishing a serial production of innovation products, so called “innovation elevator”.

Universities of Stavropol have also showed their innovation products.

Peculiarity of the event-2013 became participation of innovation companies of Caucasian Spas in it. Within the exhibition organizations of innovation infrastructure have presented actual information on existing measures for the Government support in the region.

The best innovative project of the year in the Chelyabinsk region

FIEP refused financing the project by nanotechcenter in Stavropol

Stavropol Territory to cooperate with Italy