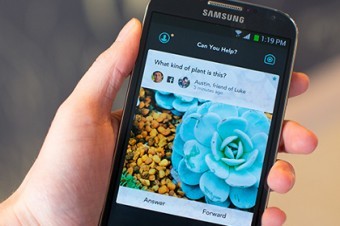 Co-founder of Twitter Biz Stone presented a new mobile application Jelly, which represents the service of questions and answers, acting via social networks, according to the blog of developers. Jelly’s user is offered to take a photo of an interesting object and if required to match some area on the picture, and add a question to a photo. Answers to his question will be given from friends of a user from social networks, which he will switch on while the Jelly installing.

The Jelly works with the following manner: a user via the program for Android or iOS asks a question, and an answer is given by his friends in social networks. It is necessary for answerers to have the Jelly also. In case friends do not know the answer, they can ask this question from their friends.

According to the Jelly developers, the service differs from traditional search systems by the fact that required questions are supported by practice experience of real people, including friends and relatives. The application Jelly is distributed free, but in Russia it is still unavailable. The only one language, which is supported by the service at the moment, is English.

Biz Stone has launched the Jelly jointly with the programmer Ben Finkel. For the first time he told about the service in April, 2013, but the Jelly’s intended purpose was in secret. 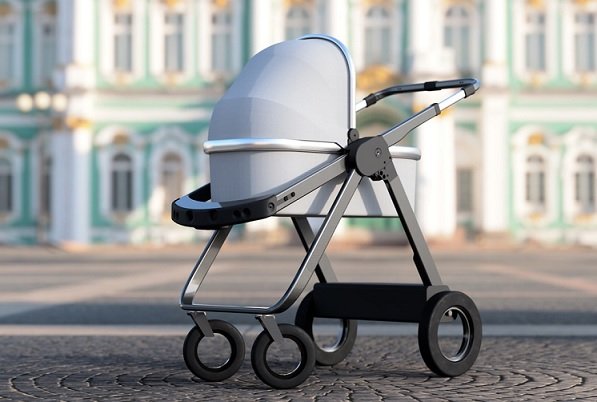 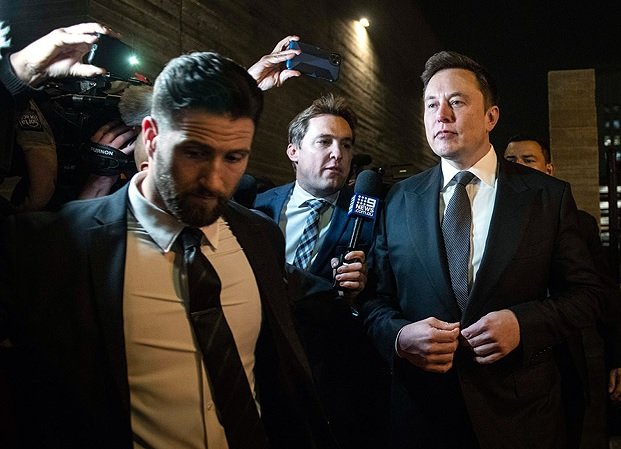