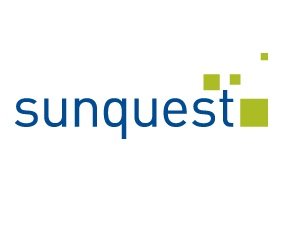 Huntsman Gay Global Capital, the middle-market buyout firm that counts an N.F.L. Hall of Famer, Steve Young, among its ranks, plans to announce on Monday one of its biggest deals yet: an investment in the diagnostics information company Sunquest Information Systems.

Terms of the investment in Sunquest, which provides software services for major hospitals and laboratories, weren’t disclosed. But people briefed on the matter told DealBook that Huntsman Gay – together with Neuberger Berman and Credit Suisse – would own about 51 percent of the company.

The deal will value Sunquest at about $1 billion.

The investment is Huntsman Gay’s seventh this year and one of its biggest transactions, according to Richard F. Lawson, a co-founder of the firm and a managing director.

The Sunquest deal underscored the firm’s continuing interest in technology investments, having invested in e-commerce and inventory management, he said. (Among the executives who worked on the deal was Mr. Young.)

“There’s great underlying market growth for lab testing,” he said in an interview on Sunday, declining to comment on specifics of the transaction.

Mr. Lawson said that the deal arose in part through Huntsman Gay’s work with Vista on a number of opportunities. Sunquest’s strong position in the sector – it has relationships with more than 37 percent of American hospitals with more than 400 beds – and performance under Sunquest’s chief executive, Richard Atkin, also proved attractive.

“This is a great opportunity to work with this team,” he said. “We have great confidence in what Rich Atkin has done.”

The Sunquest deal helps cap what has been a big year and a half for Huntsman Gay, which was co-founded by the chemicals magnate Jon M. Huntsman Sr. and Robert C. Gay, a former Bain Capital executive. Last summer, it closed on its first fund at $1.1 billion, which includes $100 million of its own partners’ capital. And it also bolstered its investment team, including by hiring Citigroup’s former chief financial officer, Gary L. Crittenden.

“I think we’ve done a fantastic job of rounding out and continuing to build out a world-class operation,” Mr. Lawson said.

Virgin and Rusnano to set up a joint investment fund 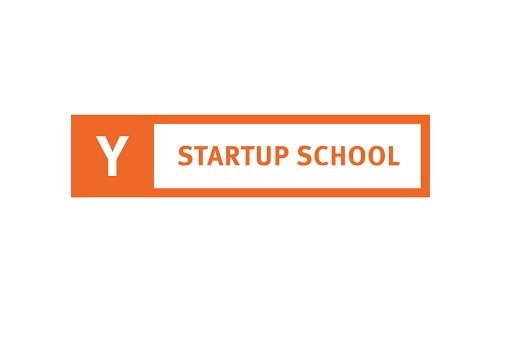