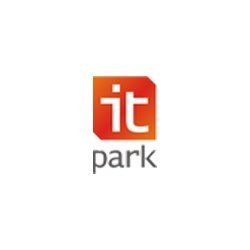 Kazan IT-park plans to increase its revenues by more than 3 B RUR in 2012: it is 15.4% more compared to the previous year. This information was reported on April 2 by the IT-park representative.

It is planned to increase revenue by building up residents’ services and increasing the IT-park production. Today, 64 resident companies work here, including 31 business incubator residents, 29 medium and small IT-companies, 4 service residents. The total number of resident companies’ employees reached a half thousand people. The park area loading is one hundred percent.

The Kazan Technopark was opened in October 2009. It is the first technology park in Russia, built under the state program Creation of parks in the field of high technology in the Russian Federation. Information Technology Park building was implemented by republican and federal funds. The project investment amounted to more than 7.8 B RUR.