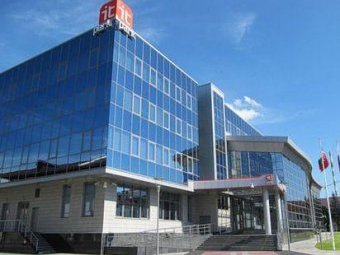 According to Nasyrov, one of the objectives of this festival, held for Kazan IT people for the first time, was drawing teachers into Innopolis work project, Chelny IT-park area, at the CFI Higher School of Information Technologies, etc. A special presentation and IT-park tour were presented to guests.

Addressing the event, Nasyrov said that there is a lack of marketers and business analysts today. It was also announced that the second Kazan IT-park site in Naberezhnye Chelny will be launched on August, 30.

After a few years we will give you an IT-village tour that’ll be built in Vysokogorskiy area – IT-park director promised.