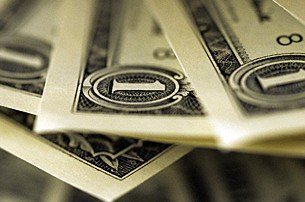 The U.S. venture capital funds in the first quarter of 2012 attracted $ 4.9 B, which is 35% less than a year ago, according to Venturebeat.com referring to Thomson Reuters and National Venture Capital Association.

Only 42 companies have managed to attract investors' money, 9% less than a year ago, while 46 funds received $ 7.6 B. Top 5 funds in this list are responsible for attracting 75% of all funds, Andreessen Horowitz Fund III receiving the most ($ 1,5 B).

These are the worst figures for two years and a half - only 36 funds managed to lure investors then. However, the researchers’ report states that the funds in general are optimistic, new players appear on the market, whose work to raise funds can only be evaluated in a quarter.

In the meantime, however, the number of new funds having already received the investment shows the minimum record - only 11 players entered the U.S. market of venture capital investment in the first quarter of this year. The largest of the newcomers is Fraser McCombs Ventures, which attracted $ 16.9 M.