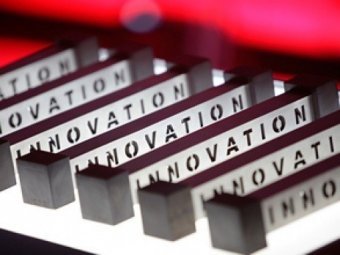 A grant competition of innovative projects of small businesses launched in Altai region. It was organized by the Directorate General of Economics and Investment of Altai Territory.

The grant competitive selection of innovation projects to support existing innovative companies in the region has been announced today. It is open to small and medium enterprises - legal persons that have been operating in innovation for more than one year at the time of application filing, as reported by the Directorate General of economics and investments of Altai Territory.

The competition is being realized as a part of the long-term target program State support and development of small and medium businesses in Altai region for 2011-2013 which is approved by the Governor. Its goal is to support the development of property and technological base of entrepreneurs engaged in innovative activities.

Submissions will be judged on the following criteria: the share of innovative products and services in the total volume of shipped goods, works and services of its own production, the creation of new jobs during the realization of the project. They will also take into account the salary level of employees.

The winner of the contest will get the reimbursement of costs for production (sale) of goods and performance of work. The amount of a grant may not exceed 2 M RUR. The share of equity in the applicant's expense, submitted for reimbursement, shall be not less than 25% of the amount of subsidy.

Information: the support of existing innovative companies is one of the activities of long-term target program State support and development of small and medium businesses in Altai region for 2011-2013, signed by the Governor of the Territory Alexander Karlin. 11 innovative companies of the region engaged in the implementation of developments in medicine, engineering, information technology, etc. received the subsidies in 2011.

Procedure for filing, requirements for the form and structure of documents for the competition are determined by the Administration of Altai region from 08.08.2011 № 433 On approval of grants to support existing innovative companies.