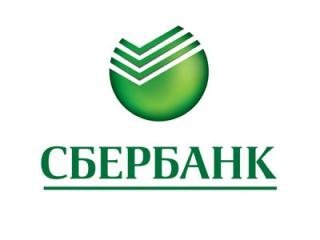 Sberbank announces the contest for mobile applications devoted to Sochi 2014 in the run-up to the XXII Olympic Winter Games 2014 in Sochi. The prize fund will amount to 270K RUR.

The competition will be held in two stages. The nominees of the contest will be determined by open vote in the first stage. The second and final stage will take place in the framework of the XI International Investment Forum Sochi-2012 on September20-23, 2012: the winners will be determined from among the nominees by members of the Forum according to voting. The results will be announced on September 24, 2012.

Sberbank will continue to use crowdsourcing methods, the effectiveness of which is shown by international experience and Sberbank experience, which is one of the first in Russia to implement crowdsourcing technologies - Viktor Orlovsky said, the Senior Vice President of Sberbank of Russia.

The best business idea for the Olympic Sochi Competition continues