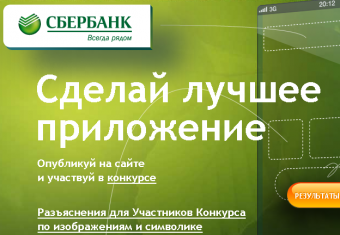 To ease the task, the contestants were asked to use a software platform ibuildapp.com.

According to Viktor Orlovsky, the contest became another experiment in crowdsourcing technology for the bank. He believes that some of contestants’ ideas could be used to create the official mobile application of Sberbank in the future.

The winner in each category will be awarded 200K RUR, those who took the second and third places 50K RUR and 20K RUR correspondingly. The total prize pool is 1M 620K. 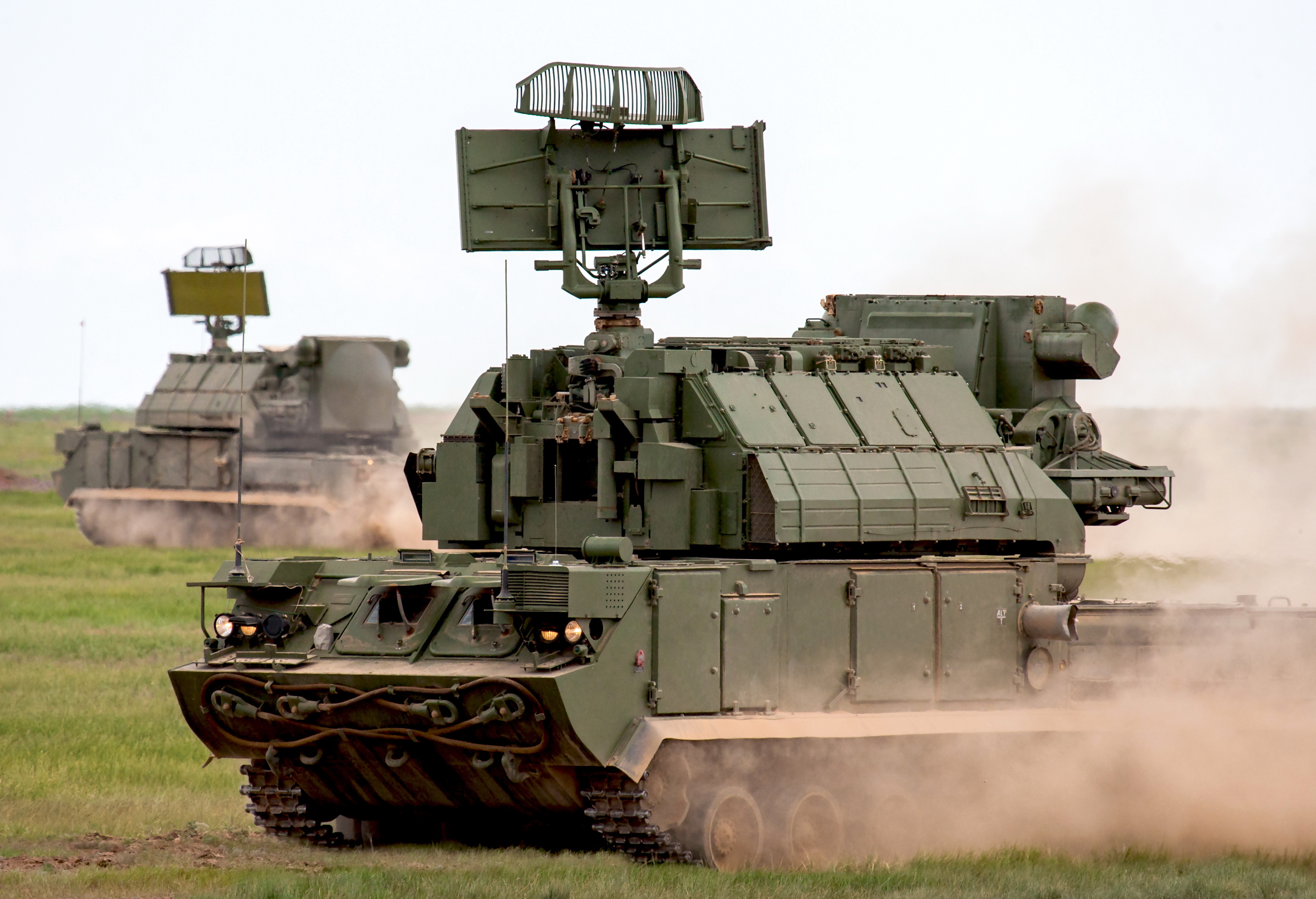 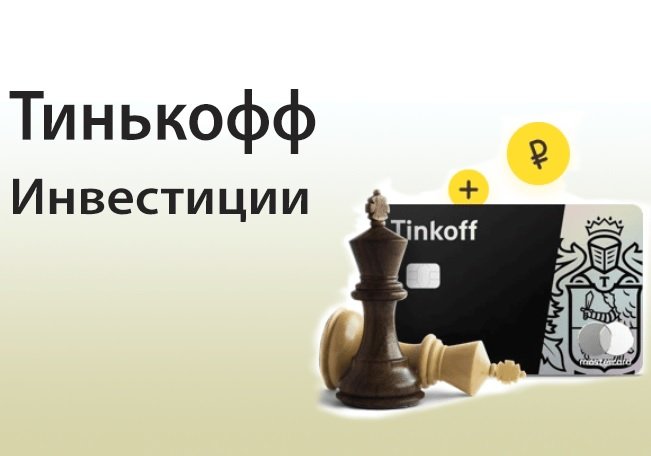 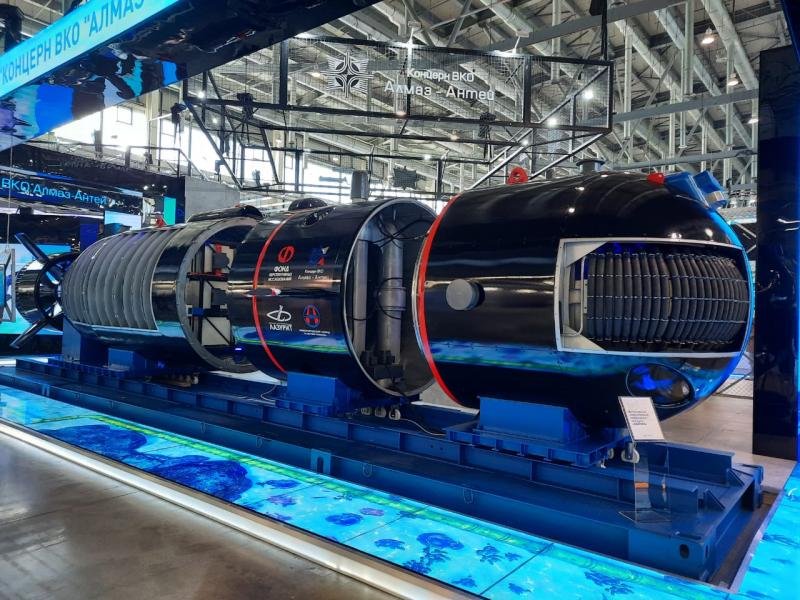 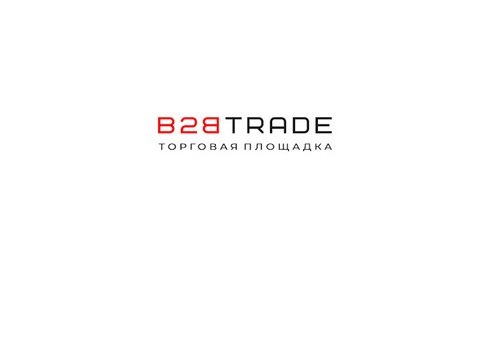 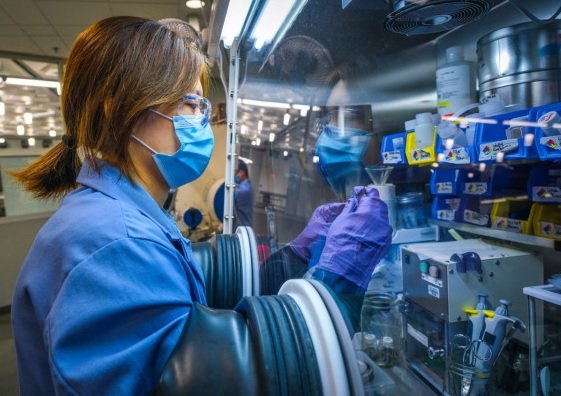 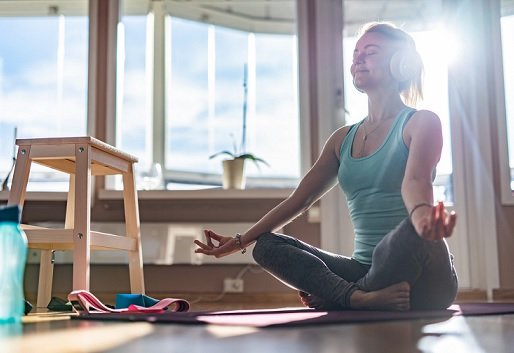 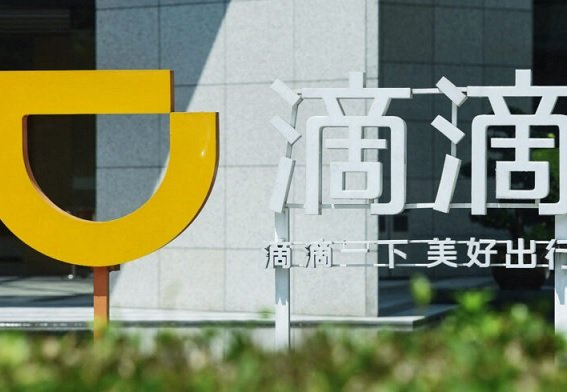