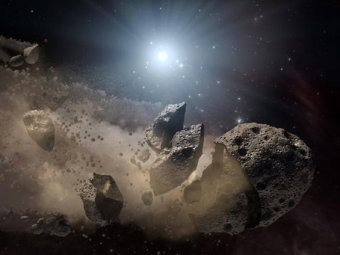 wrote about the fact that the top management of the world's largest search engine Google is going to invest in the project for industrial development of asteroids Planetary Resources, Inc. And recently it became known that an international fund with Russian roots I2BF Global Ventures has also joined the group of investors of the project.

Among the investors of Planetary Resources are the CEO of Google Larry Page, Google chairman Eric Schmidt, a billionaire from Microsoft and space tourist Charles Simonyi and the chairman of The Perot Group Ross Perot, Jr.

According to the managing partner of I2BF Ilya Golubovich, this project is truly revolutionary and allows mineral resources mining in unprecedented amounts using vast expanses of space.

The meaning of Planetary Resources (headquartered in Bellevue, USA) is the extraction of resources in near-Earth asteroids. The company plans to start with the most cost-effective technology of prospecting, and is plans to get the access to high concentrations of precious metals of asteroids in the future, and to ensure a steady supply of these resources for the constantly growing world population.

Among some of the most important resources that Planetary Resources plans to extract from outer space are platinum group metals that are very valuable and irreplaceable in many cases. The scope of their use is medical products manufacturing and renewable energy sources such as catalytic converters and fuel cells. Just one rich in platinum asteroid with a diameter of 500 meters contains the equivalent of all the platinum group metals mined in the history of mankind.

In order to adequately assess the quantity of minerals in space objects, Planetary Resources has developed the family of reconnaissance spacecraft to operate in open space - Arkyd-100 Series, which will fly in low Earth orbit and help to select the most cost-effective asteroids.

Google Top managers will invest in a space exploration project 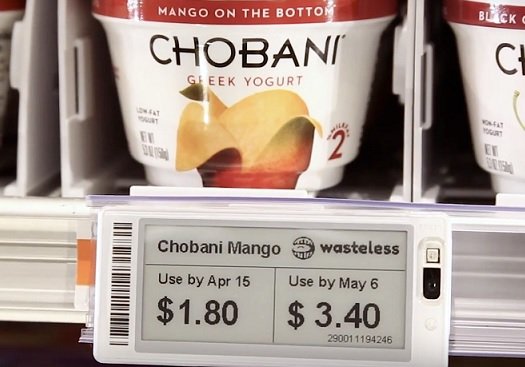 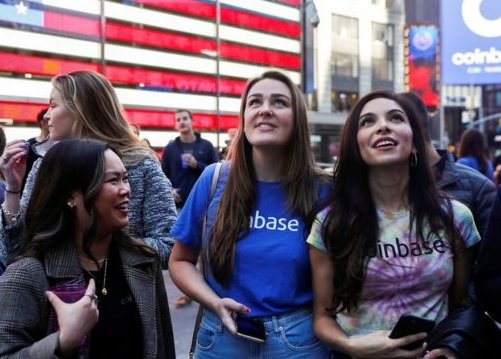 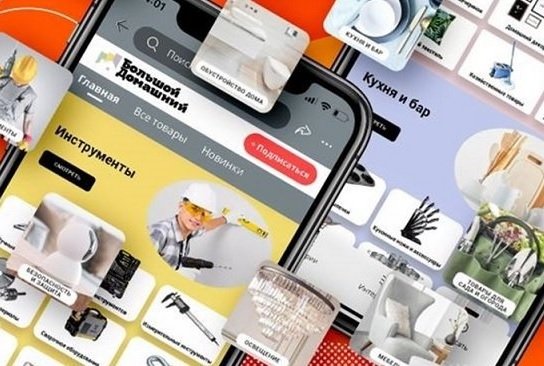 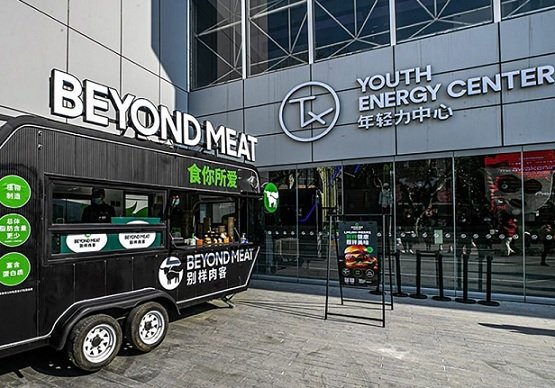 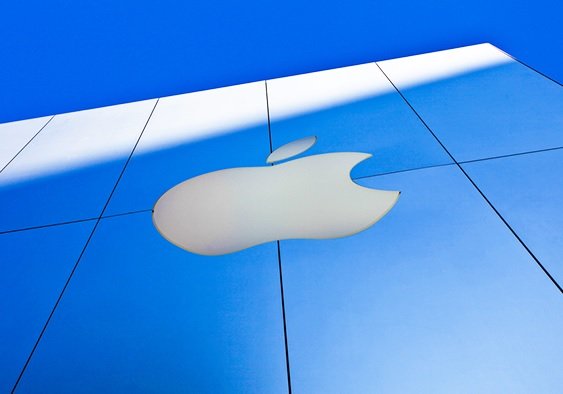 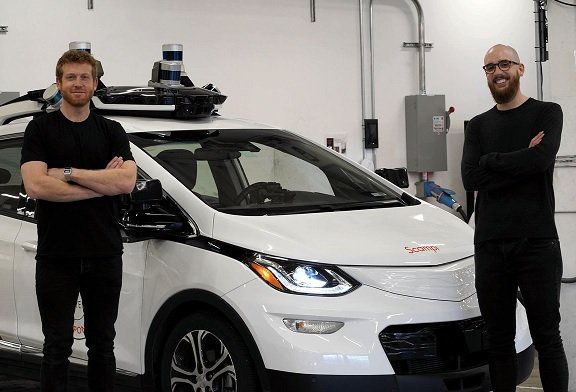 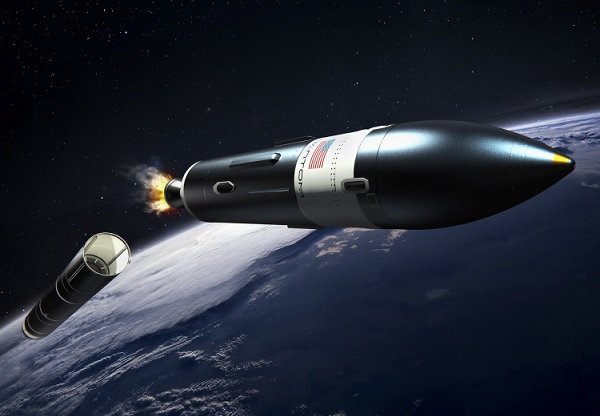