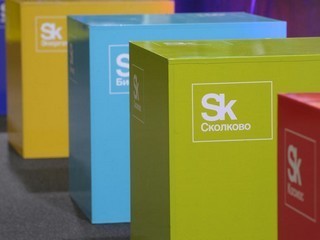 Venture capital funds that invest in Skolkovo plan to invest 20B RUR in the Fund’s projects, as said by the head of the Russian presidential administration Sergey Ivanov at a meeting with the key partners of the fund.

There are 57 venture capital funds among the Skolkovo Fund’s investors, and 21 of them are foreign venture funds. I think it is a good number, especially given the fact that the amount they are going to invest in Skolkovo projects is more than 20B RUR - Ivanov says.

According to Interfax, the Skolkovo project that launched three years ago has received comprehensive support of the Russian Federation Government. And we still do take the project seriously, - the head of the administration assures.

Ivanov said that Skolkovo has about one thousand high-tech resident companies. And the most important thing, perhaps, is that about 30 largest companies with world-known brands have registered and been operating in Skolkovo, producing intellectual, scientific and research products, - he adds.