Rosneft plans to become a resident of Skolkovo 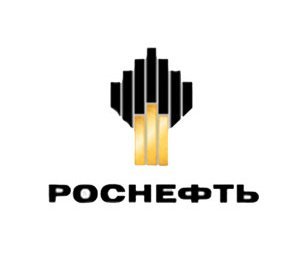 This was announced by the Vice-President of the company Igor Pavlov at a meeting on innovative development of the economy lead by the Prime Minister Dmitry Medvedev. He also noted that the center has some pilot plants that allow catalytic oil refining technologies.

In addition, the total planned funds that Rosneft will allocate for research and development activities this year is 9.2 B RUR equivalent to 0.6% of its annual revenue. This is 1.2 B RUR more than last year.

Now Rosneft has seven corporate research institutes and developed eighteen own technologies since 2005. The most significant of them are the center of the geological drilling support and an automated information management system to control the production in real time.

Rosatom and Roscosmos to create their own counterparts of Skolkovo