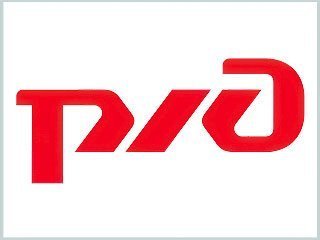 JSC Russian Railways will send approximately 1.7% of its net profit for 2011 to the Special Fund of target capital for support and development of Skolkovo Institute of Science and Technology.

It amounts to 280 M RUR. The corresponding distribution of the net profit is determined at the disposal of the Government of the Russian Federation of June 30 which is published on the website of the Cabinet.

$1B of Skoltech to be invested in Russian blue chips

Bortnik Fund to receive 19B RUR from the state budget