Odnoklassniki to double the amount of advertising 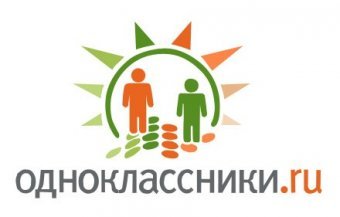 Social Network Odnoklassniki, owned by Mail.Ru Group, announced an increase in the number of banner ads - now users will see two banners with advertising instead of one, the representatives of the social network say.

According to Alex Katkov, the commercial director of Mail.Ru Group, advertising networks of company’s projects are regularly updated according to the market needs and company's policy. The launching of a new advertising network in Odnoklassniki in the new season meets modern tendencies in demand for promotional activity. In response to the increased demands of the new season, we launch an image advertising space, - Katkov says.

New banner 200x300 in the fourth column of the website is intended to meet increased demand for advertising on Odnoklassniki. As stated by Odnoklassniki representatives, advertisers are able to choose the size of the banner on the left part of the web page – 200x300 or 200x450 pixels.

In addition, the changes will affect the unit with contextual advertising – it will move to a higher position on the left of the page.