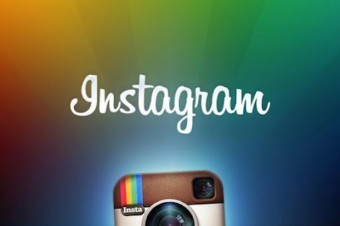 At the moment this popular site for mobile photos distribution contains no advertising. On Synday the service informed that the amount of its users reached 150 million of people, taking into consideration that only half a year ago the company announced about 100 million users. Also it is said in the Company that Instagram audience is 60% Americans.

“We have an aim to integrate marketing into a field and not to interfere in a fast growth of the service audience”, - says she.

Mrs. White says that main priority for them is users` database, and the Company will make everything in order not to disturb tendencies of its growth. It is necessary to remind that initially the Company has already changed users policy in order to please users. Thus in December Instagram changed operating conditions. According to offered terms, the service received contingent right on users` photos and could use it for advertising, which provoked displeasure by users and soon after this protest such article has been canceled.

Afisha-Rambler gets 100% of Begun service 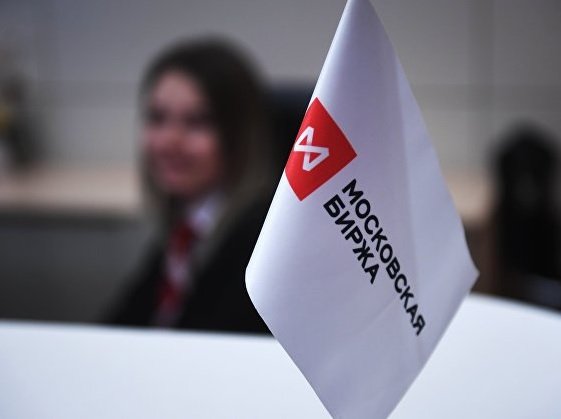